Factors That Affect the Financial Viability of a Fishing & Hunting Lodge

There is a growing interest both on the part of business holding companies and individuals to enter into the fishing and hunting lodge industry. In order to invest wisely, a thorough understanding of the operating characteristics of the industry is necessary.

While some of my past industry reports have studied certain aspects of fishing & hunting lodge operations, including financial components, little emphasis has been placed on measuring the economic viability of fishing and hunting lodges.

Based on my survey of the lodge industry across Canada, I estimate that there are 1,500 lodges where fishing and/or hunting is the primary focus of their guests. These operations are an important component of our Country’s tourism industry. Having healthy fishing & hunting lodge businesses brings visitor/tourism revenue to communities in remote areas of our Country where it is needed most.

The following factors are considered to have the strongest affect on the economic viability of a fishing & hunting lodge and thereby should be well understood to better ensure a healthy return on investment.

Accessibility is a major factor with respect to the economic viability. Based on my observations while conducting appraisal work for a wide variety of fishing & hunting lodges, I have noticed that in generalized terms – the more easily accessible lodges are more profitable than the more remote operations.

More easily accessible would be:

The operating characteristics of fishing and hunting lodges vary widely with mode and ease of access. Some of the potential reasons more easily accessible lodges (that still offer a remote experience and quality fishing & hunting) are more profitable could be a result of the following:

There are many successful, very remote, fly-in operations across Canada. I would simply argue that there is more risk the more remote you are and its more important that you have carved out a niche position in the market.

Licensed guest capacity and the number of accommodation units affect revenue potential more directly than any other factor.

The provincial government assigns guest-bed capacity and licences to fishing & hunting lodge operations. Licensed guest capacity amounts given to lodges is related to the estimated total sustainable yield of fish from a lake and the estimated harvest per sport angler.

An accommodation unit refers to a guest cabin or motel style room. My recent survey of the industry indicates that the number of accommodation units at Canadian fishing & hunting lodges generally ranges from 6 to 22 with an average of 11 units per lodge.

If a lodge isn’t built out to accommodate its full licensed guest capacity then there may be potential to expand and capture more revenue.

On the flip side, a lodge may be fully built out to accommodate its max licensed capacity but can’t obtain enough business and thus is maintaining empty accommodation units and could eliminate this expense.

Occupancy at fishing & hunting lodges varies widely depending on the month.

In general, July and August have the lowest occupancy rates followed by the September time period, with the May and June period having the highest occupancy of the operating season.

The seasonal distribution of occupancy can be partially explained by the widely accepted idea that fishing is at its “best” in May and June.

The average season length for fishing & hunting lodges in Canada is 5 months with a very small percent being open year-round.

For many of the far north lodges the ability to extend the season length is limited due to the severity of the weather. A potential investor should not consider how to squeeze more time out a season but should concern themselve with how they can increase occupancy during the main operating season.

For the purpose of estimating the consumption (in user days), occupancy should be measured as a percentage of total capacity. To figure out occupancy at a lodge as a percent, the number of user days can be divided by licensed guest capacity.

Number of user days can be estimated by:

Party size refers to the number of people in each visitor party. The seasonal average party size is 3 to 4 people. Finding or maintaining loyal larger groups bodes well for a fishing lodge operation.

This is not intended to be an exhaustive list. I mainly wanted to present some of the primary factors that affect financial viability and give you a bit of data to support your decision making. Obviously there are a great many factors that have some degree of effect on financial viability but a large amount of emphasis should be placed upon the 3 aforementioned factors.

How to Advertise a Canadian or American Fishing & Hunting Lodge, Marina or Resort For Sale 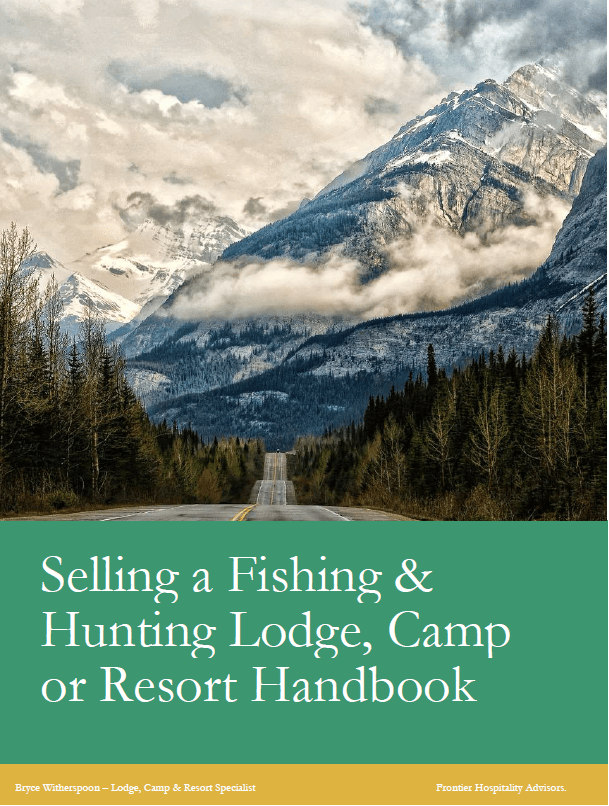 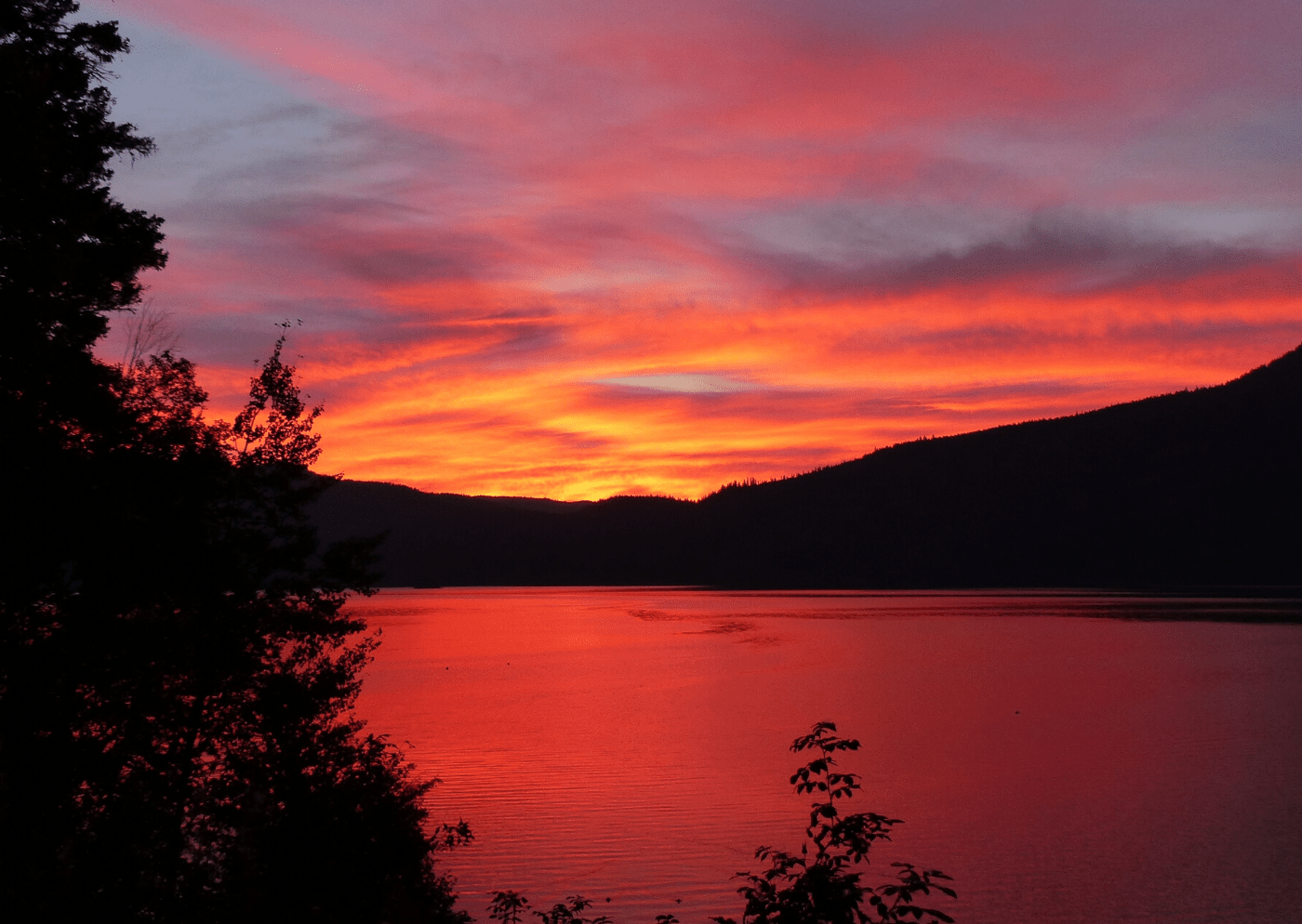