While operators primarily provide accommodations and guided and non-guided fishing/hunting, their services extend well beyond these core functions to include such services as photography, taxidermy, meat and fish processing, equipment rental/services, restaurants and gift shops, professional and consumer training seminars and massage or spa services.

The package deal is an essential component of the operator business model, as two thirds offer them. Accommodations, food and guided hunting are the most common package elements. The typical package sells for $2,669, though the price varies widely based on what is included.

Most operators are very small enterprises, with 42% earning revenues of under $25,000 annually and 72% earning under $100,000 annually. Perhaps because almost all operate exclusively in Manitoba, operators spend an average of 95% of their expenditures in the province.

Including owner-operators where applicable, 56% of operators employ the equivalent of less than one full position for an entire year. Together, operators employ 755 person-years of labour. Of their employees, 97% are Manitoba residents and 27% are Aboriginal, including 78% of guides.

Lodges and outfitters operate for an average of 5.1 months of the year. This includes 3.75 months in the high season and 1.4 months in the low season (seasons defined by individual operators). Fifteen percent operate year-round.

• 258 lodges and outfitters
• The average operator has been in business 16.7 years and operates 5.1 months of the year
• 15% operate year-round
• Two thirds of operators offer package deals
• Average price $2,669
• 65% capacity filled on average during operating months
• 97% of staff are residents of Manitoba

The number of Manitoba sport fishing licences sold jumped by over 13% between 2008-17. Travel Manitoba picked up on that trend in recent years and has managed to exploit it to the benefit of local recreational fishing economies.

At the same time as Manitoba residents have increased their demand for fishing, there have been more people from other provinces and countries visiting Manitoba for fishing trips in the past five to six years.

There was a dip in visitors from the U.S. and other countries following the 2008 global financial crisis, but between 2013 and 2017 the number of non-resident licences sold increased 23 per cent.

Even as that trend continues, the bulk of the recent growth in licence sales is primarily being driven by more Manitoba residents taking up fishing, provincial data suggests. 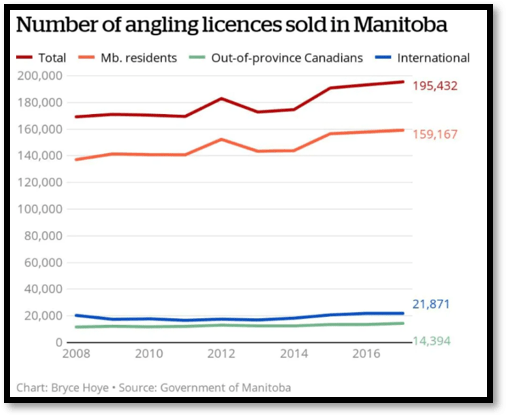 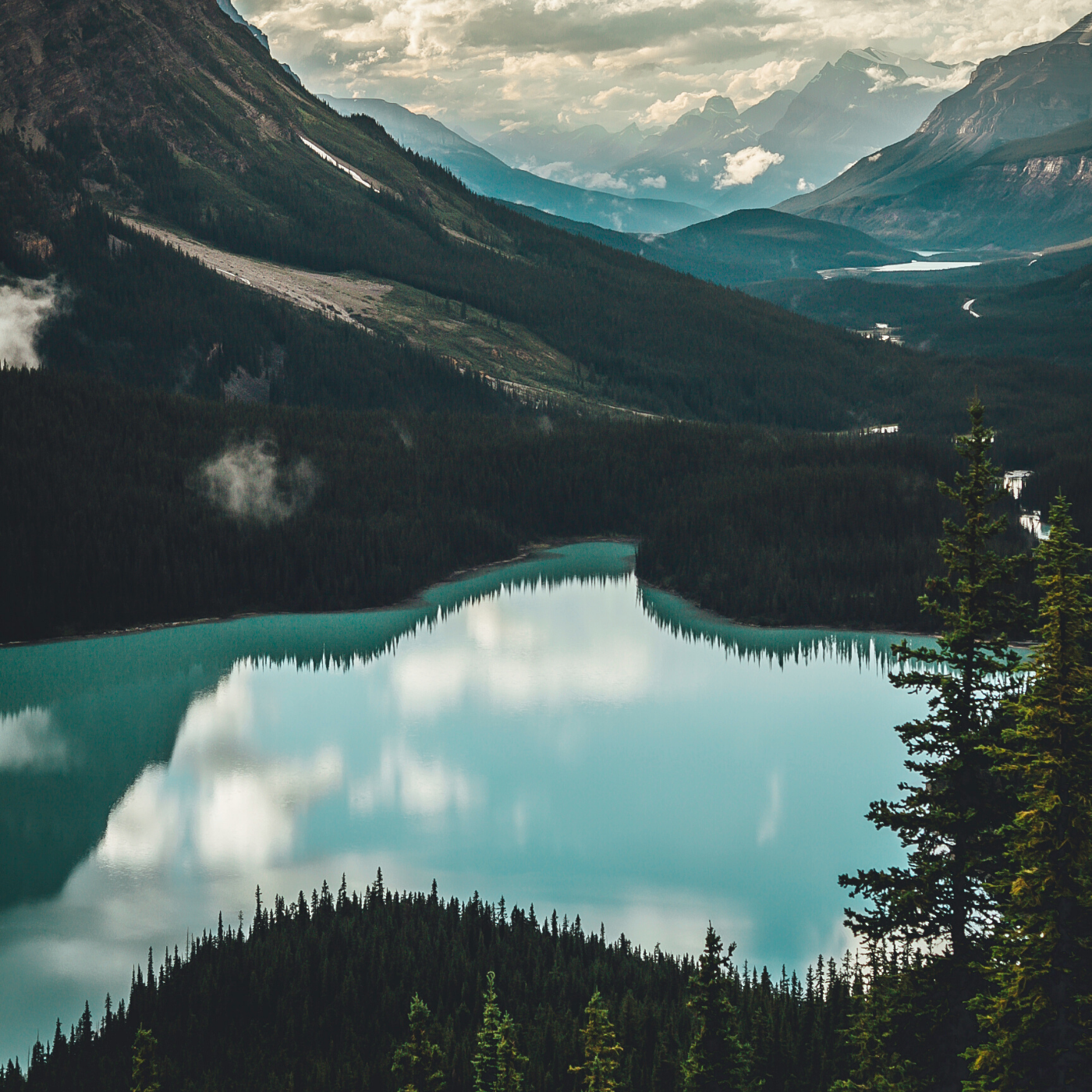 10 Common Mistakes Made When Buying a Fishing & Hunting Lodge, Camp or Resort 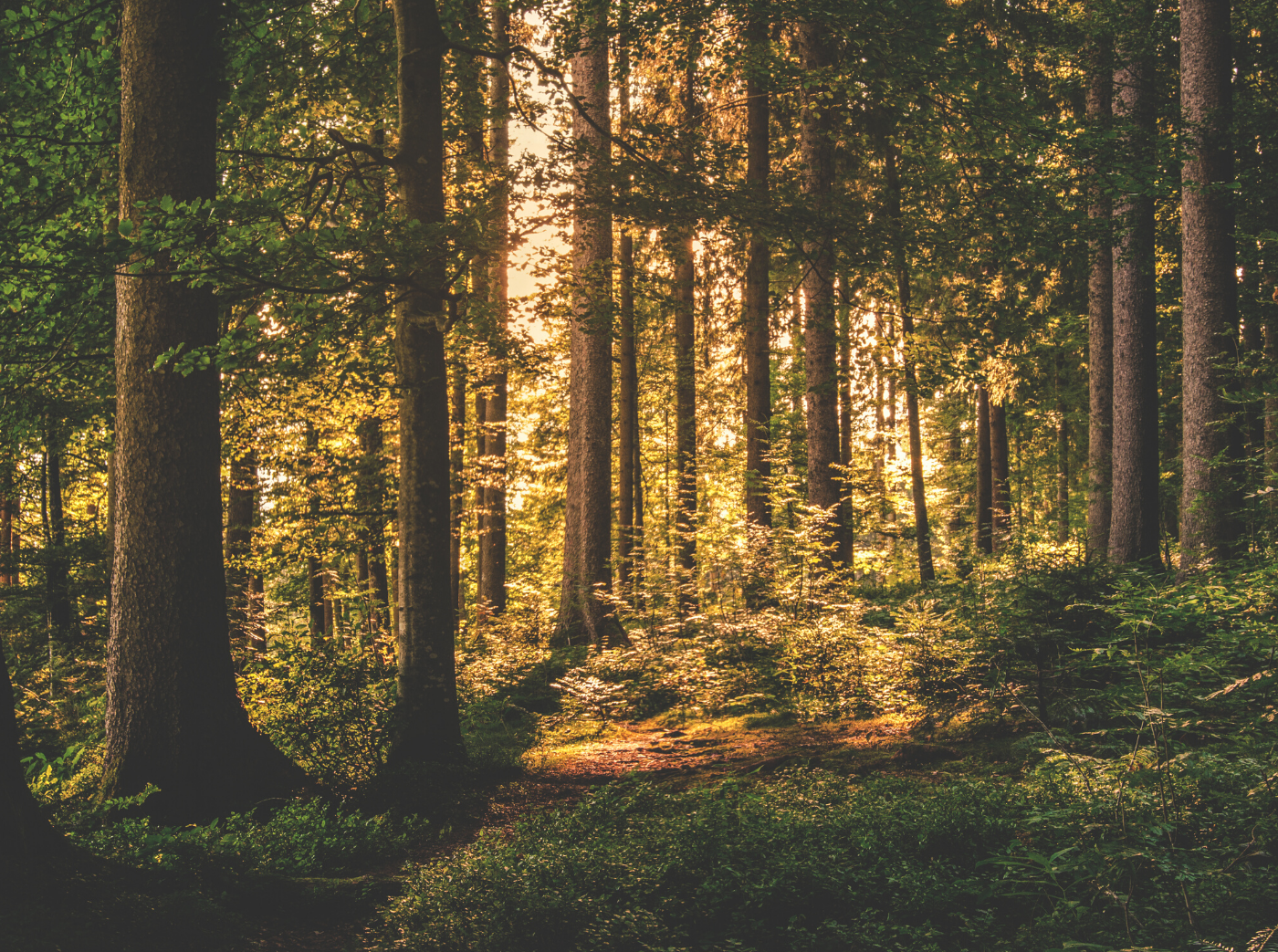 How to Transfer Your Fishing & Hunting Lodge, Marina or Resort Business to a Family Member 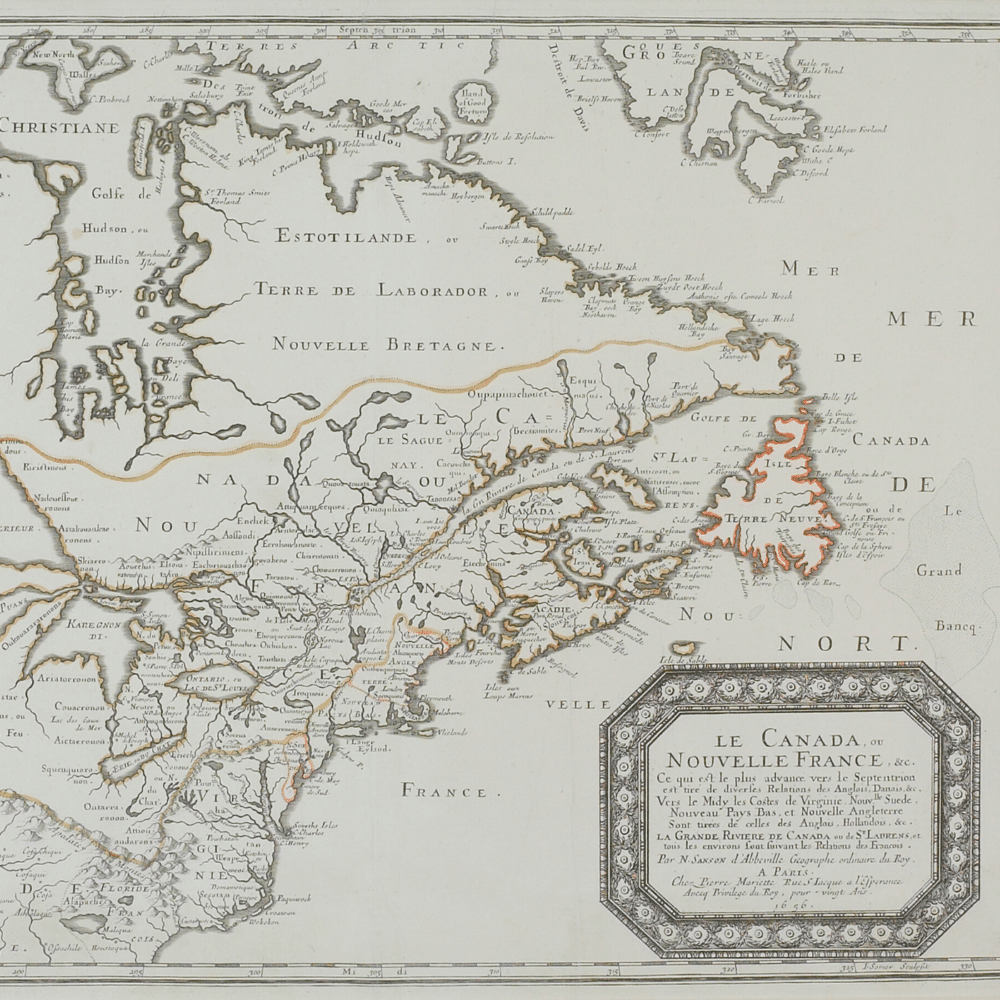 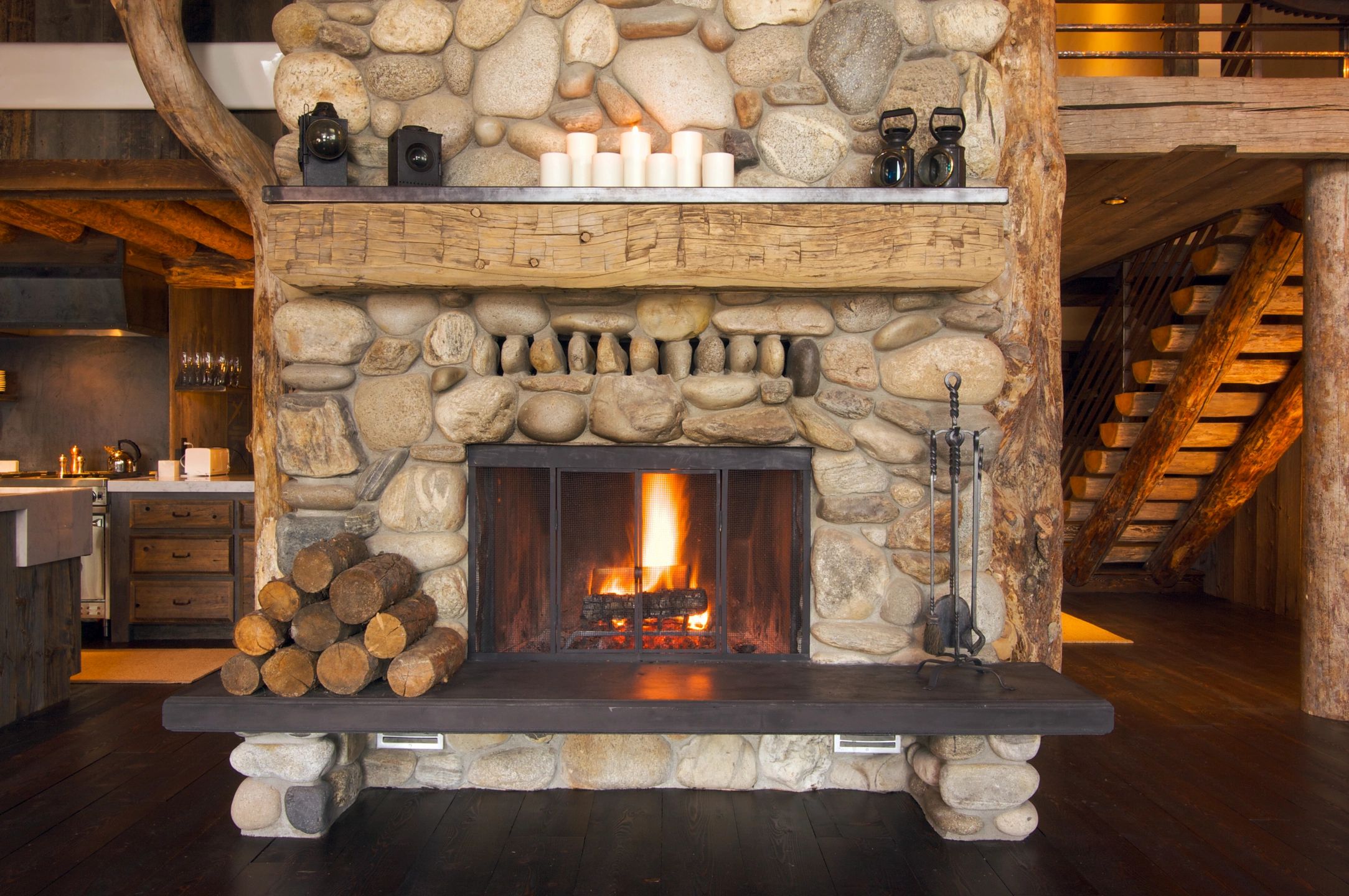 Share Sale or Asset Sale, What is Best For a Fishing & Hunting Lodge, Camp or Resort Seller?