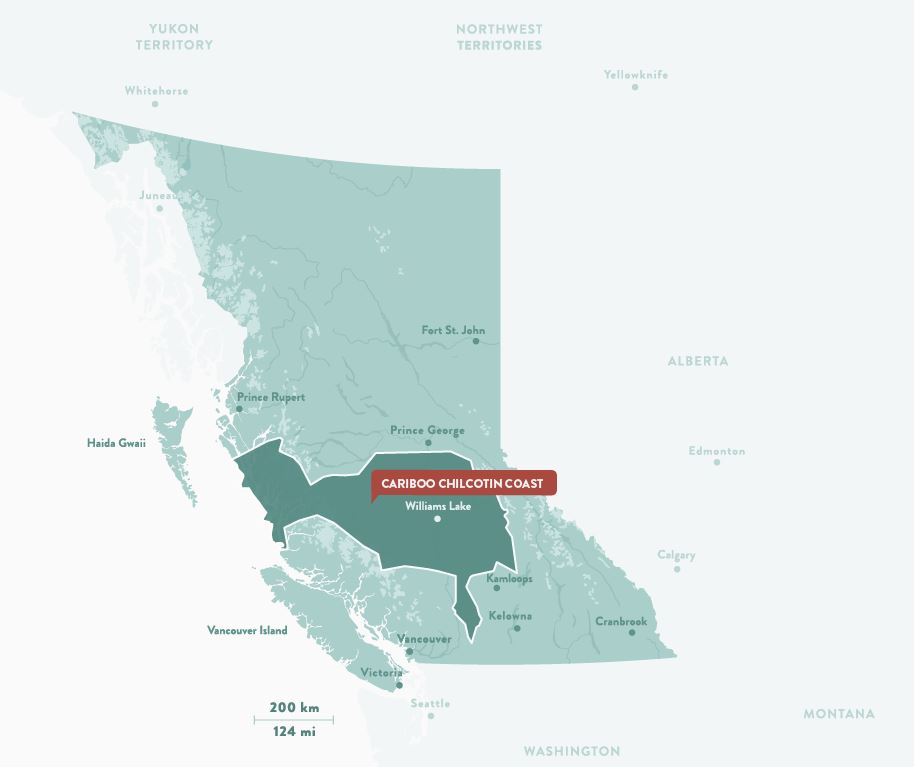 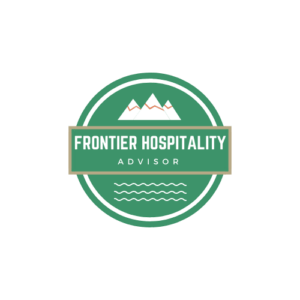 About This Tourism Region

British Columbia’s “Land Without Limits” covers 105,000 km2 of the province, which includes the diverse landscape of three distinct worlds – deserts and sandstone canyons; evergreen timberlands, deciduous woodlands and forests; and ocean fjords, alpine mountains and glaciers. The population, the smallest resident population compared to other tourism regions, primarily live in the small cities and towns in the eastern area of the region, including Quesnel, Williams Lake, and 100 Mile House. 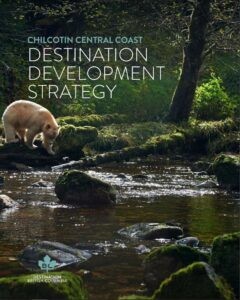 This Destination Development Strategy is the final report resulting from a 20-month, iterative process of gathering, synthesizing and validating information with stakeholders about the current status of tourism in the Chilcotin Central Coast. 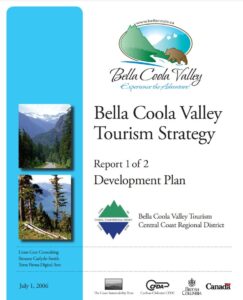 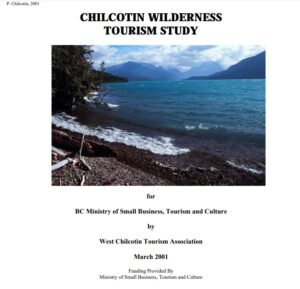 The study objective is to complete a wilderness tourism study for the area with an emphasis on the Special Resource Development Zones located within the Chilcotin forest district area boundary. 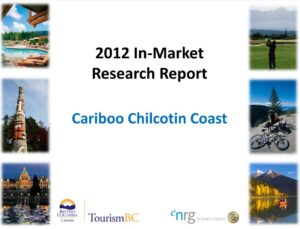 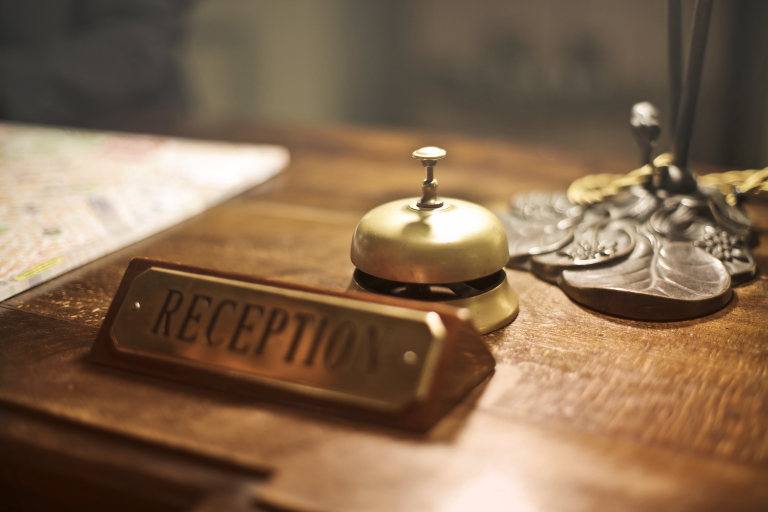 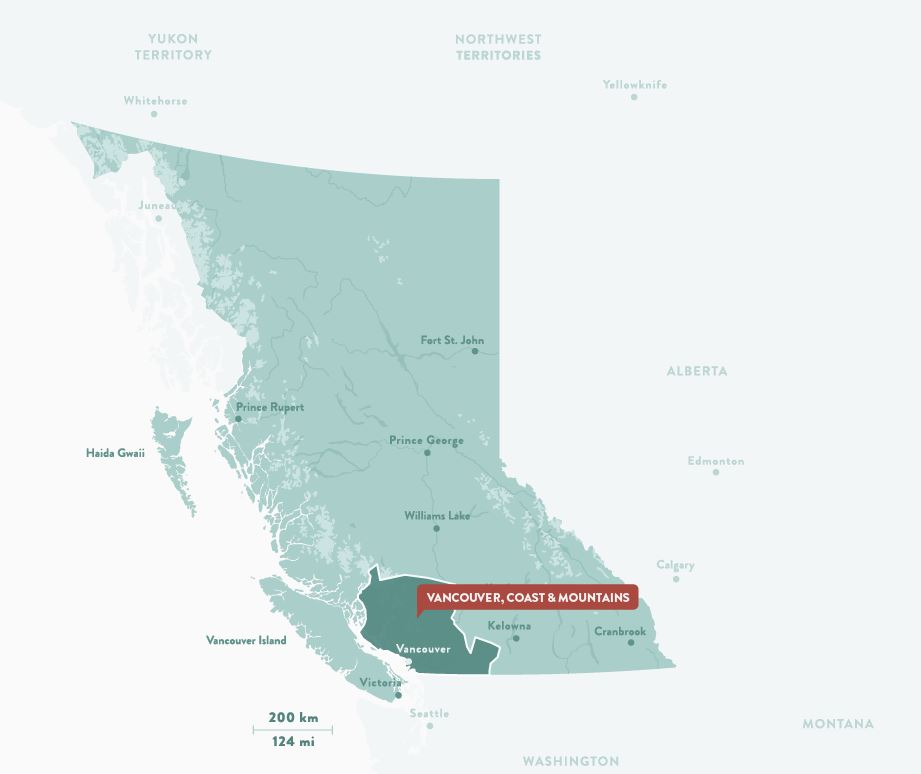