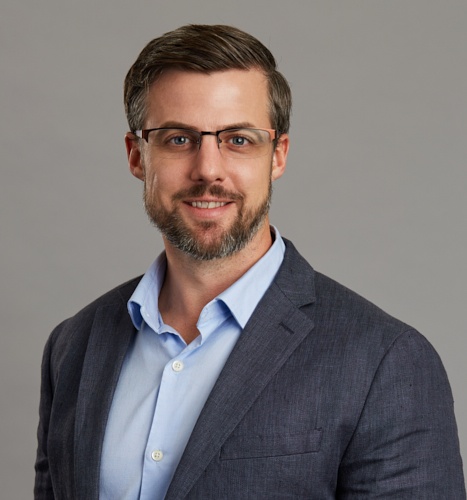 Please fill out the form and I will get back to you shortly.

My services are for owners, lenders and public agencies who believe that specialized knowledge is important. I focus on clients who want expert industry knowledge, from a trusted advisor. I promise that by engaging with me, you will get exceptional service, commitment to your business’ success, and most importantly, expert fishing & hunting lodge, marina, resort, hotel, motel & Inn industry knowledge with results that can’t be matched.

Fishing & Hunting Lodge, Marina & Resort Real Estate Appraisals are my flagship service. Every year I have the pleasure of visiting lodges, marinas & resorts all across Canada and the United States for the purpose of completing commercial real estate appraisals.

Expert advice from an industry professional that has extensive fishing & hunting lodge, marina & resort market experience. You can count on my demand & financial feasibility studies to help you make informed decisions.

Good real estate and business advice can help you achieve your goals. I can help you make informed decisions about: Lodge, Marina & Resort acquisition selection, valuation, financial projections, and more.

Fishing & Hunting Lodges, Marinas & Resorts are unique businesses that require a unique solutions when it comes time to sell. My “Business Exit Solutions” let you choose from two different levels of service that will give you all of the tools you need to professionally sell a Fishing & Hunting Lodge, Marina or Resort Business in the most efficient, cost effective way.

In Bryce, you’ll find a partner uniquely equipped to provide the real-world solutions you need.

Bryce Witherspoon is a Commercial Real Estate Appraiser & Consultant specializing in fishing & hunting lodges, marinas, resorts, hotels, motels & Inns. Bryce has been involved in a wide variety of remote & smaller market hospitality property projects including but not limited to:

As well as the following American States:

Bryce obtained a Bachelor of Business Administration degree from Lakehead University in Thunder Bay, Ontario. He is an AACI, P. App Designated Member of the Appraisal Institute of Canada. He is an allied member of NOTO and the Kenora District Camp owner’s association in Ontario as well as the Manitoba Lodges & Outfitters Association. 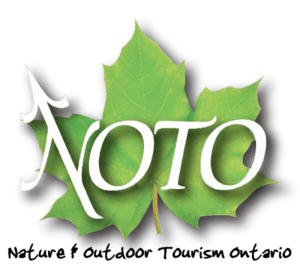 I Understand Your Business and Your Real Estate

"The last Sunday of every month, I send out an exclusive email with the latest for sale listings for that month. The newsletter could also include wanted ads from interested buyers and all sorts of statistics, research articles and interesting stuff I dig up about the fishing & hunting lodge, marina & resort industry."